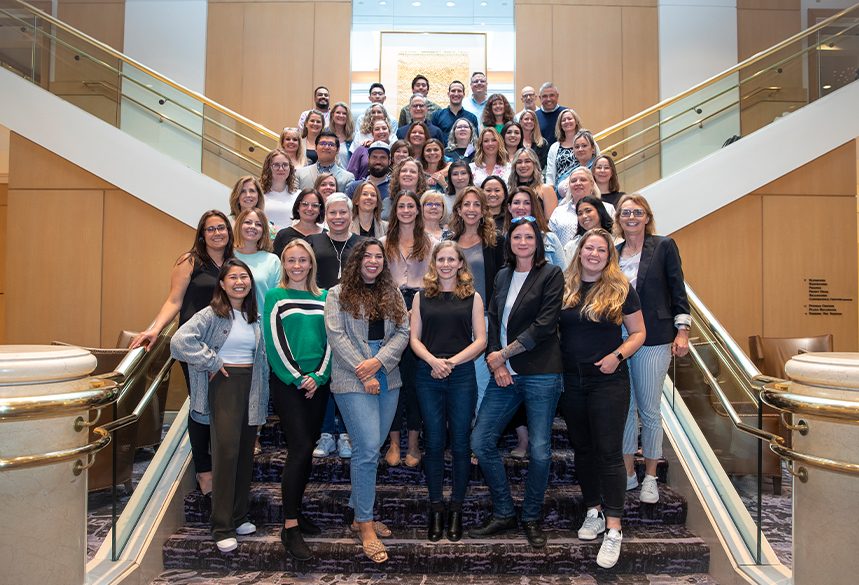 Signature’s success is driven by a management team with decades of experience in understanding the day-to-day challenges faced by front-line travel advisors and agency management.

Signature listens to members and quickly adapts to market changes in a manner that reflects and supports each member’s unique business model and objectives, always striving to do for members what may be difficult for them to do for themselves.

The Signature management team reports to the board elected by our member agencies. 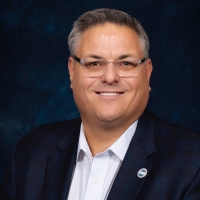 Alex serves as Signature Travel Network’s President and CEO.  Under his leadership, Signature has celebrated a double-digit increase in annual sales and has continued to build upon its dedication to each individual member through new marketing, technology, and training tools.  Alex originally joined Signature as EVP in 2011 and in 2013 was promoted to President and CEO.

Previous to his time at Signature, Sharpe served as the Senior Vice–President of National, Key, and International Accounts for Regent Seven Seas Cruises.  In that position, Sharpe managed consortium partnerships, high-volume agencies and international partners across the world.  Over his 13 years with Regent, Alex has served in many capacities and in many departments including Charter & Incentive Sales, Pricing and Planning, Sales and Marketing.  Prior to his move to the travel industry, he partnered and operated several Kinko’s stores.

Alex graduated from Florida State University and you can find him watching the Seminoles play on Saturdays during football season.  Alex also enjoys playing basketball as well as traveling and is also very passionate about giving back to his community.  Alex lives in Davie, Florida with his wife and three children. 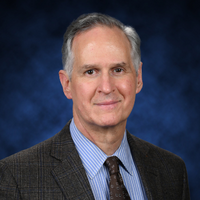 Ignacio Maza has worked in the travel industry for over 30 years. Before joining Signature, Ignacio was Executive Vice President at Virtuoso, where he was responsible for all preferred supplier relationships, Virtuoso’s hotel, air, cruise, and land programs, and the development of Virtuoso’s annual overseas symposium. Prior to Virtuoso, Ignacio worked at American Express’ Travel Related Services division for eleven years. During his tenure at American Express, Ignacio served in the company’s Airfare Management/Business Travel Consulting Services group, as well as the firm’s Supplier Relations team. Before that, Ignacio worked in the airline industry for a number of years.

Ignacio was born in Cuba, and was raised in various countries in Latin America. Ignacio has two undergraduate degrees from Florida International University in Miami FL. Ignacio has traveled all over the world and has visited all seven continents. Some of Ignacio’s favorite destinations are Japan, France, Antarctica, and The Seychelles. Some of the places on his list of ‘next destinations’ are Iceland, Bhutan, and the South Island of New Zealand.  He currently lives in New York NY. 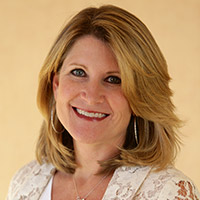 Karen has been in the travel industry since 1991 and has served in a variety of different capacities in the industry – operations and marketing for multiple travel companies, a multi-million dollar leisure division at a large travel agency and currently serves as Executive Vice President, Information Technologies for Signature Travel Network since 1999.

Karen originally joined Signature Travel Network in the fall of 1991 and managed all aspects of operations – sales, accounting, marketing support, and communications.  Karen was instrumental in creating Signature’s very first database to track member information and sales.  After four years, Karen and her husband moved to Atlanta and her career continued in the travel industry with other travel companies based in Atlanta.  In 1999, Karen returned to Signature to take on the task of creating a technology platform and has been with the company since that time.

Karen grew up in Burbank, CA and has five amazing siblings. Karen and her husband reside in Charleston, SC and they have three children. 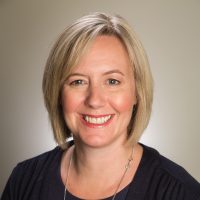 Since joining the team in early 2001, Karryn has helped transform the Sales and Marketing divisions into an integrated department that includes all preferred partnerships, business development, and marketing. This integration enables Signature to drive sales to achieve annual, quarterly, and monthly goals, by providing members a highly sophisticated multi-channel B2B and B2C marketing, training, and communication strategy, which includes publications, direct mail, email marketing, online content, webinars, and virtual events. Also central to Signature’s sales and marketing success is a well-managed and carefully cultivated centralized database of more than four million qualified travelers.

Prior to Signature, Karryn honed her direct response marketing skills while working for non-profit organizations in Washington DC. Karryn lives in Los Angeles with her husband and son. While she loves traveling to visit new destinations near and far, she is also devoted to reconnecting with family and friends in the Midwest and Mid-Atlantic regions as often as possible. 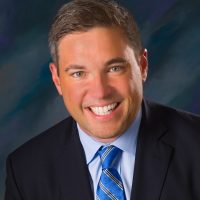 Phil joined Signature in 2019 with over 20 years of travel industry experience.   Phil started his travel career in 1998 as a Reservation Supervisor with Tauck.  After more than twelve years of success at Tauck, building the brand and the team, Phil joined the leadership team at Insight Vacations and most recently lead the company as president from 2014 until 2018.

When not traveling the world, you will find Phil loving life with his wife and their three children.  He also loves to spend time on his road or mountain bikes and is an avid golfer. 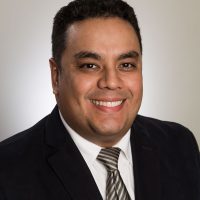 Robert joined Signature Travel Network in June 2014 as the controller and manages the organization’s financial affairs. Previously, he was the controller of a successful venture-backed software developer in Santa Monica.

Robert is a U.S. Army veteran, and earned his MBA from the University of Maryland UC, and his B.S. in Finance and Business Management from the University of Mobile. He enjoys helping our members and the staff. When not at work, Robert enjoys camping, fishing, and hiking; but, occasionally, he travels to virtual battle arenas such as League of Legends and Call of Duty. But what he truly loves is being on daddy duty with his two daughters and son; he looks forward to exploring the world with his family. 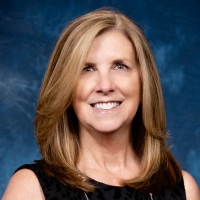 Kimberly joined Signature in 2013 with over 25 years in the travel industry. Prior to joining Signature, she held business development positions with two cruise lines. She also previously worked as a manager of operations for a large travel management company in Atlanta, GA before heading up National Accounts for Passport Online, a travel software company.  Kimberly is responsible for growing the Signature membership as well as our member engagement team.

Kimberly and her husband currently reside in Charleston, SC . She loves spending time with her family and exploring her hometown. In her spare time, she loves photography, traveling and wine tasting.  She is looking forward to visiting Hawaii and the Galapagos Islands this year. 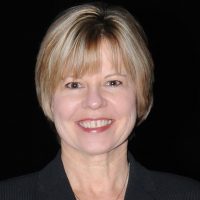 Gina joined Signature in 1995 as the manager of cruise programs. Her previous industry background included several years as a cruise-only travel advisor and as a manager for a major cruise supplier.

In addition to her training role, Gina oversees the events team that manages all of Signature’s meetings and conferences as well as the three annual member appreciation events.

Gina enjoys reading, hiking, and gardening, as well as spending quality time with her “four legged” friends volunteering as a dog therapy team in her local community.

“The Members are what make Signature so special. We continue to attract the best of the best in the industry and it really sets us apart.”

Signature Travel Network is not an organization, it is a member-owned community of leading travel agencies and supplier partners in the industry. The Network collectively generates $8 billion in annual sales and has experienced unprecedented growth in the past ten years. This growth is reflective of the commitment to exclusively align with the most esteemed travel agencies and supplier partners, while simultaneously expanding our reach to more than 10,000 travel advisors in the United States, Australia, Brazil, Canada, Greece, Mexico, New Zealand and the Caribbean.

Signature Travel Network® is dedicated to providing the best technology solutions and state-of-the-art marketing to promote your brand. With a robust suite of cruises, hotels and resorts, as well as land privileges second to none, Signature helps you build your sales and retain your clients. We welcome you to join our member-owned community, more than 60-years strong, with an exponential track record of sales growth, integrity and business acumen.  Signature Travel Network is reinventing the retail travel landscape.

Signature’s headquarters is in California with a secondary office in New York City.